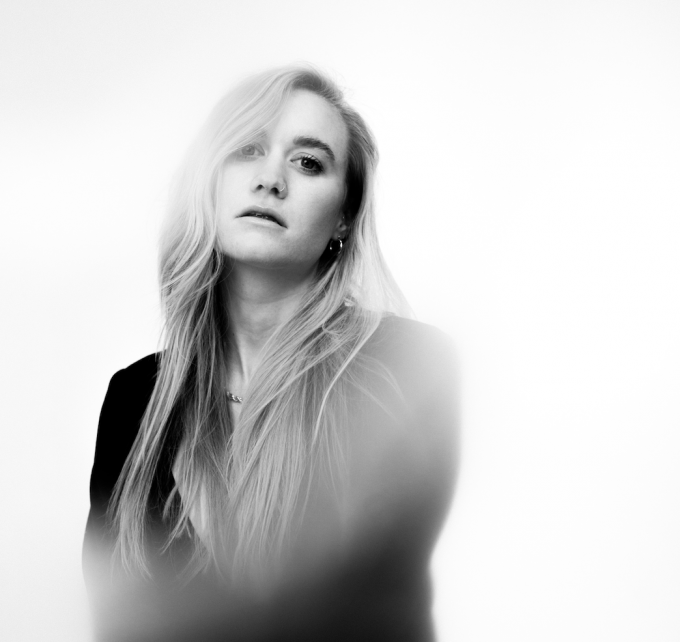 Nashville based Notelle is an artist working as a Featured Vocalist and Topliner since 2014. Collaborating with DJs and producers around the globe, she has accumulated over 41+ million streams, as both a writer and artist and has tracks signed to over 15 labels including Armada, Warner Music, Spinnin’, Sony, Circus Recordings, Glasgow Underground, Monstercat, Proximity, Lowly, Hinky, AtLast, Seeking Blue, Thrive, Ultra, Ophelia & Knight Vision - all while remaining independent.

Her sample/vocal pack partnership with Black Octopus Sounds debuted on Splice in July 2020 with front page features on Splice.com.. Her most recent release with Jansons, “Stutter”, broke Beatport’s “Top 100 Tracks” and “Top 100 Global”, and landed on Spotify’s “Operator” editorial, while her newest track with Kevin McKay “On My Own” hit multiple Apple Music playlists after its release on Glasgow Underground.

2021 shaped up to be a standout year for Notelle. Standout releases include Ali Bakgor, “In A Dream” & “Safe With Me" Feat. Luma”. Collaborations with Grammy nominated Adventure Club and Zac Martino followed , and her collaboration with Mitis charted #1 on iTunes Dance albums and #8 on Spotify’s US Album Debuts.

2022 is proving to be just as promising with Notelle now exploring her solo artistry and developing her version of “dark industrial pop”. After being recognized by The Nashville Scene and Tuned Up Music as a “Nashville Artist To Watch”, Notelle has quickly made a name for herself in the noisy, over-saturated, Nashville pop world. Notelle’s recording artist career is just as impressive as her writing catalogue. Her recent single, “Sufjan Stevens”, placed first in the “AAA” category of Unsigned Only’s Songwriting Competition. Shortly after, it took home the Grand Prize in the International Songwriting Competition - winning overall out of 21,000+ entries from over 150 different companies. Previous winners include Kehlani, Tones and I, Illenium, Meghan Trainor, Vance Joy, Bastille & Gotye.

Highly influenced by exploratory acts like Nine Inch Nails, Muse & Mutemath, Notelle further establishes her own brand of genre-breaking “Nightmare Pop”. Unlike anything coming out of Nashville’s traditional country scene, Notelle' pushes stylistic boundaries and avoids standard structure to produce a unique body of artistic work and PRL is delighted to welcome her to our roster of Performer clients!