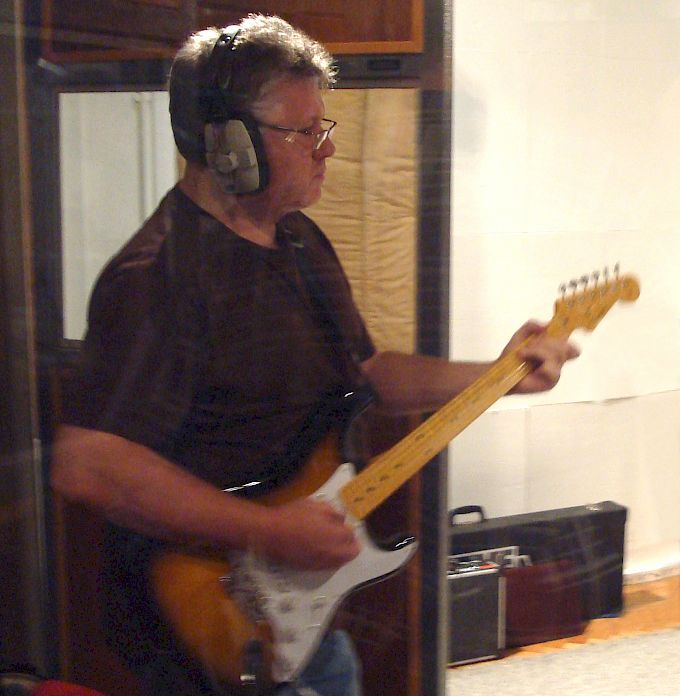 A frequent member of Incognito since first collaborating on their seminal "Tribes, Vibes & Scribes" album, Richard's long-standing career kick-started way before the early 1990's with forays into New Wave with The Reputations who morphed into The Spys back in the late 1970's/ early 1980's.

Further production and musical contributions with the likes of Toyah and Nick Heyward throughout the 1980's led him eventually to Talkin' Loud Records.. and Incognito.

It is class acts all the way since then with essential contributions from Richard to projects with the likes of George Benson, Light of The World, Basia , Maysa , Mario Biondi, and most recently STR4TA to name but a few.

PRL is super pleased to welcome Richard to the roster for global Performer Rights representation!