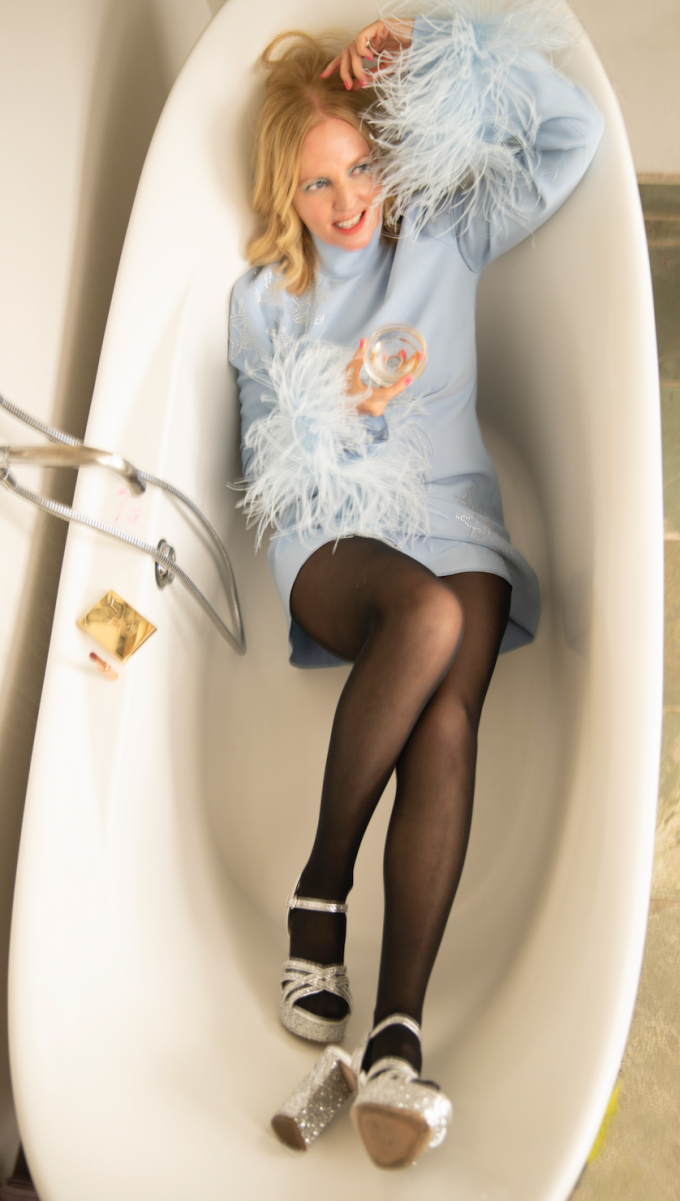 The 39-year gap between Altered Images’ previous album, ‘Bite’, and today’s release of ‘Mascara Streakz’ is one of the longest in the history of popular music. But previewed by a host of dazzling disco dancefloor fillers - including the title track, ‘Beautiful Thing’, ‘Glitter Ball’ and ‘Home’ - Clare Grogan has ensured that ‘Mascara Streakz’ has been worth the wait.

The album has been greeted with a wealth of critical acclaim, while Clare has returned to the spotlight as if she has never been away.

Altered Images launch the album alongside its new focus track ‘Double Reflection’. It’s an enticing, instantly addictive electro-pop banger which provides a taste of what to expect from the record as a whole, as if ‘Fever’-era Kylie was fronting a collab between New Order and Pet Shop Boys. It was co-written by Clare with its producer, Altered Images alumni Stephen Lironi.

Other key collaborators across the album include Bernard Butler, who was recently nominated for a Mercury Prize with Jesse Buckley for ‘For All Our Days That Tear the Heart’, and Robert Hodgens of The Bluebells.

Previously occupied with a myriad of creative outlets, Clare started writing music again at home during lockdown. And once she started, she was compelled to keep going. As the idea of an elusive fourth Altered Images album approached, she started to write songs which used a big night out as a metaphor for songs inspired by various real life experiences. Clare also wanted to strike a balance between the vivacious spirit of their early hits such as ‘Happy Birthday’ and ‘Don’t Talk To Me About Love’ with the exuberant energy of their recent live shows.Throughout recent live shows, Clare has been inspired to discover that many of the people that attended back in 1981 are still coming back today. It’s inspirational to see that so many people have lived through half-a-lifetime of experiences and still want to join the communal atmosphere that comes with being with like-minded fans at a gig.

PRL are delighted to welcome Clare to the client roster and will administer her Performer Rights ( Neighbouring Rights) for The World.