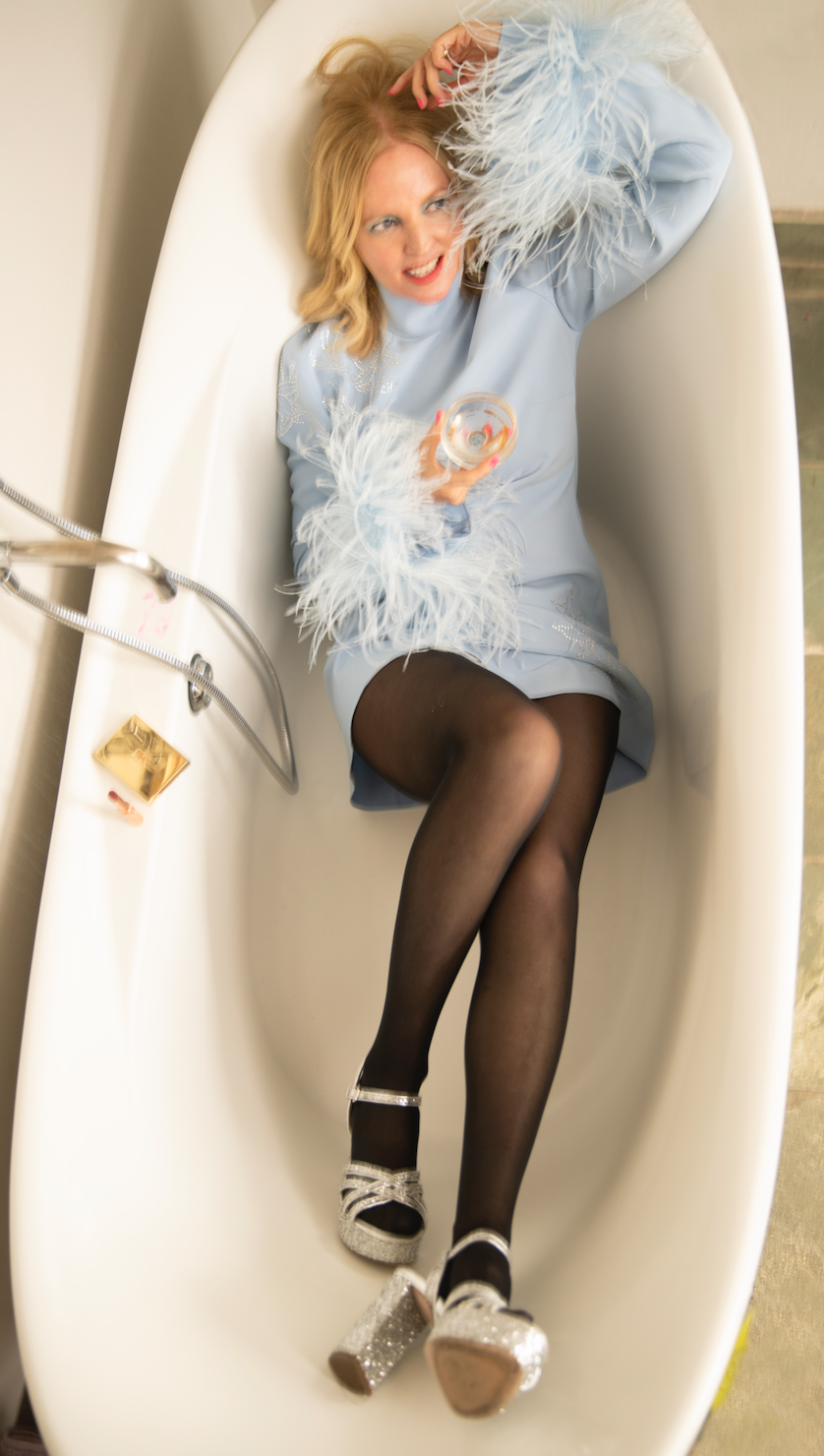 The 39-year gap between Altered Images’ previous album, ‘Bite’, and today’s release of ‘Mascara Streakz’ is one of the longest in the history of popular music. But previewed by a host of dazzling disco dancefloor fillers - including the title track, ‘Beautiful Thing’, ‘Glitter Ball’ and ‘Home’ - Clare Grogan has ensured that ‘Mascara Streakz’ has been worth the wait. The album has been greeted with a wealth of critical read more 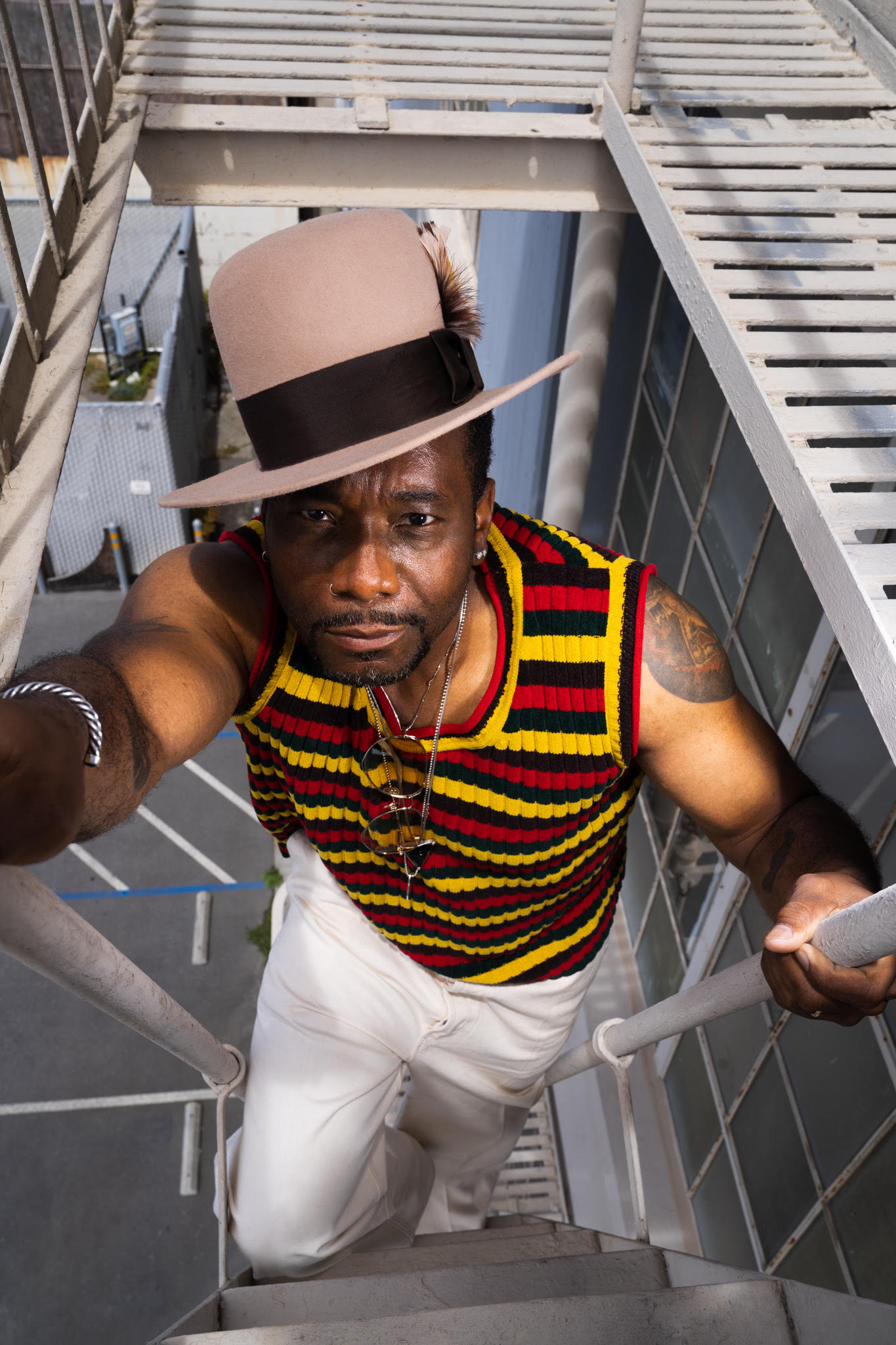 Martin Luther McCoy was born in San Francisco, California. A summer child who bathed in the sweet soul music of the seventies andfound himself a Bill Withers and Sam Cooke fan before being properly introduced to the electrifying perennial funk mob, Parliament Funkadelic. A life long student of music, Martin began writing songs as early as age 6 and would rearrange the gospel songs he learned in church. The influence of San Francisco’s cultural melting read more Kiki was a founder member, songwriter and drummer for Miami Sound Machine from 1977 to his departure in 1988. He performed on, and co-wrote the international hits including "Dr Beat", "Conga", "Bad Boy" ,"Rhythm is Gonna Get You" and " 1-2-3". "Dr Beat has maintained popularity through inclusion on a number of 1980s retrospective albums. It also became popular again in 2005 when Scottish DJ and producer Mylo mashed the song up with his hit "Drop The read more 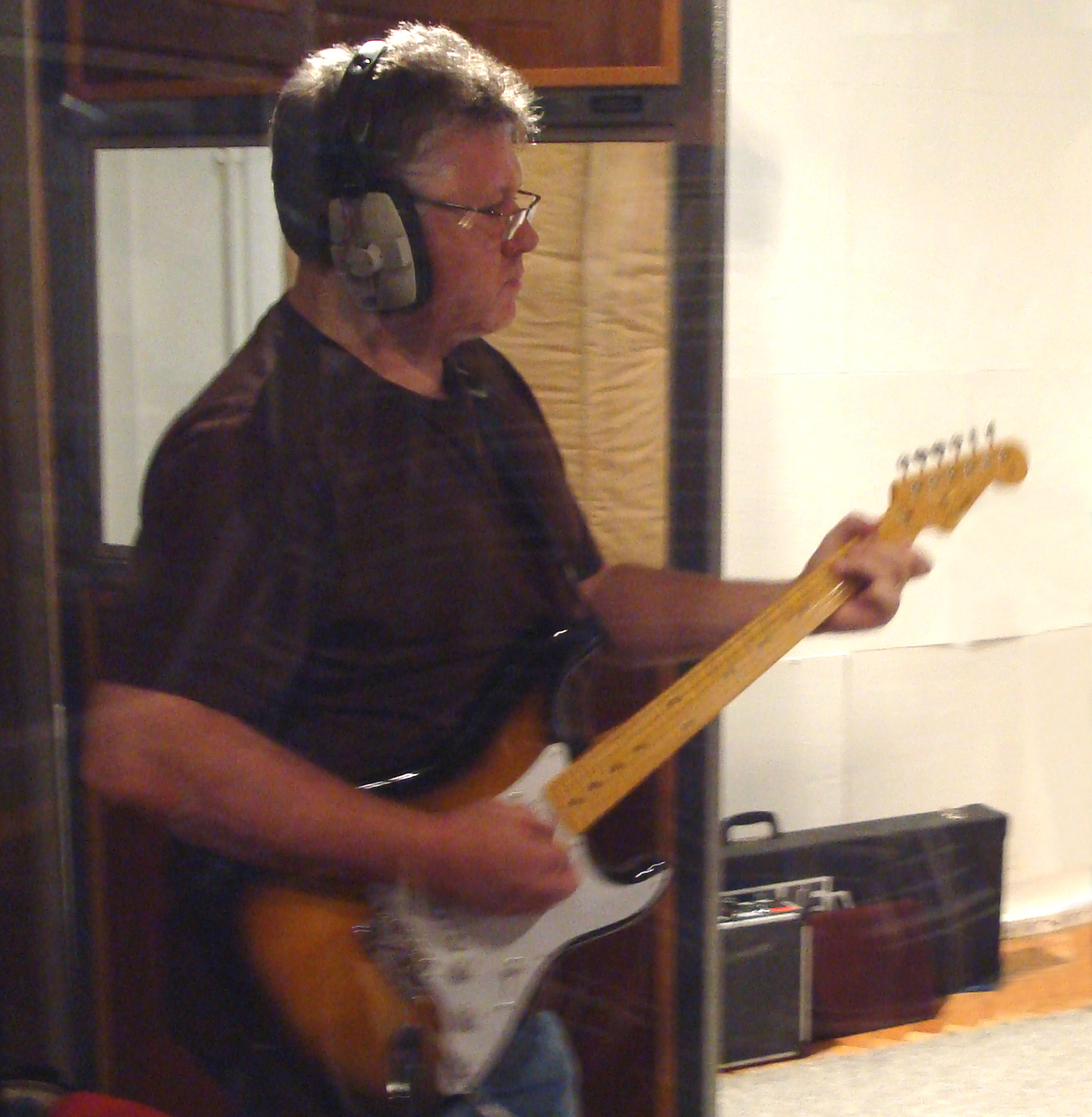 A frequent member of Incognito since first collaborating on their seminal "Tribes, Vibes & Scribes" album, Richard's long-standing career kick-started way before the early 1990's with forays into New Wave with The Reputations who morphed into The Spys back in the late 1970's/ early 1980's. Further production and musical contributions with the likes of Toyah and Nick Heyward throughout the 1980's led him eventually to Talkin' Loud Records.. and read more