PRL was formed in 2015 by the partners from Goldman Bailey Ltd and Copyright Rescue International Ltd and merges both companies client rosters creating an exciting and vibrant new performer rights agency with nearly 30 years combined experience in the performer rights market.

Andrew Bailey is a partner in PRL

Andrew’s love affair with music began back in 1974 when he first started as a DJ while at school and went on to co-promote his own disco nights in the late 1970’s. Regular DJ’ing spots followed in London leading to a regular radio shows starting in 1981 with LHR, and then weekly shows for Radio Invicta, Horizon FM and Solar FM between 1982 and 1986.

Between 1988 and 1990 Andrew co-owned the Streetlevel Records dance record shops in London whilst also co-promoting Streetlevel Club Events, which brought over acts from the USA for PA's and DJ’ing, including Fast Eddie, Tyree Cooper and Doug Lazy. During this time Andrew continued to work as a Club DJ and had a twice-weekly radio show on Lazer FM.

The start of the Nineties saw Andrew make the move from playing and selling records to being involved directly in releasing records when he became a partner in Optimism Records. The first signing was Xpansions -Elevation (Move Your Body), which became a UK Pop Hit in 1990 reaching number 7,charting again in 1995 and 2002. Club nights co-promoted included the popular Obsession night in Islington.

In 1992 Andrew joined Mo's Music Machine Record Distributors as London Van Sales Rep, and in 1993 was promoted to Head of Label and Business Affairs. During his seven years with the company he expanded the label roster from 1 to 13 labels, and set up a Music Publishing Division. Andrew was personally involved in releasing over 450 Singles across the different labels and built up a 400 song-publishing catalogue. Amongst these releases were Top 10 hits with Pianoman, DJ Misjah & Tim, as well as Top 40 Hits with TJR featuring Xavier, QFX (three times) and Marradonna. The QFX album when it was released became number one Independent album.

Between 2000 and the present day Andrew has pursued other activities including producing remixes for DMC with DJ Face as The Thieving Hoodlums. Producing events at The National Hotel in Miami during Winter Music Conference for the likes of Defected Records, Hed Kandi, Southern Fried Records, Positiva Records, suSU/Single Minded Promotions and BMI, and managing hit recording acts Space Cowboy between 2001-2003 and Soul Central from 2004-2009

In 2005 Andy established a business affairs consultancy with Defected Records leading to his appointment as Consultant Business Affairs Manager in 2006-2014, and in the same year formed Performer Rights administrator Goldman Bailey with Richard Goldman, who as Xpansions was Andrew’s first A&R signing back in 1990.

Other interests include events brokerage Worldwide Entertainment Group. Andrew is based in London and Ibiza. 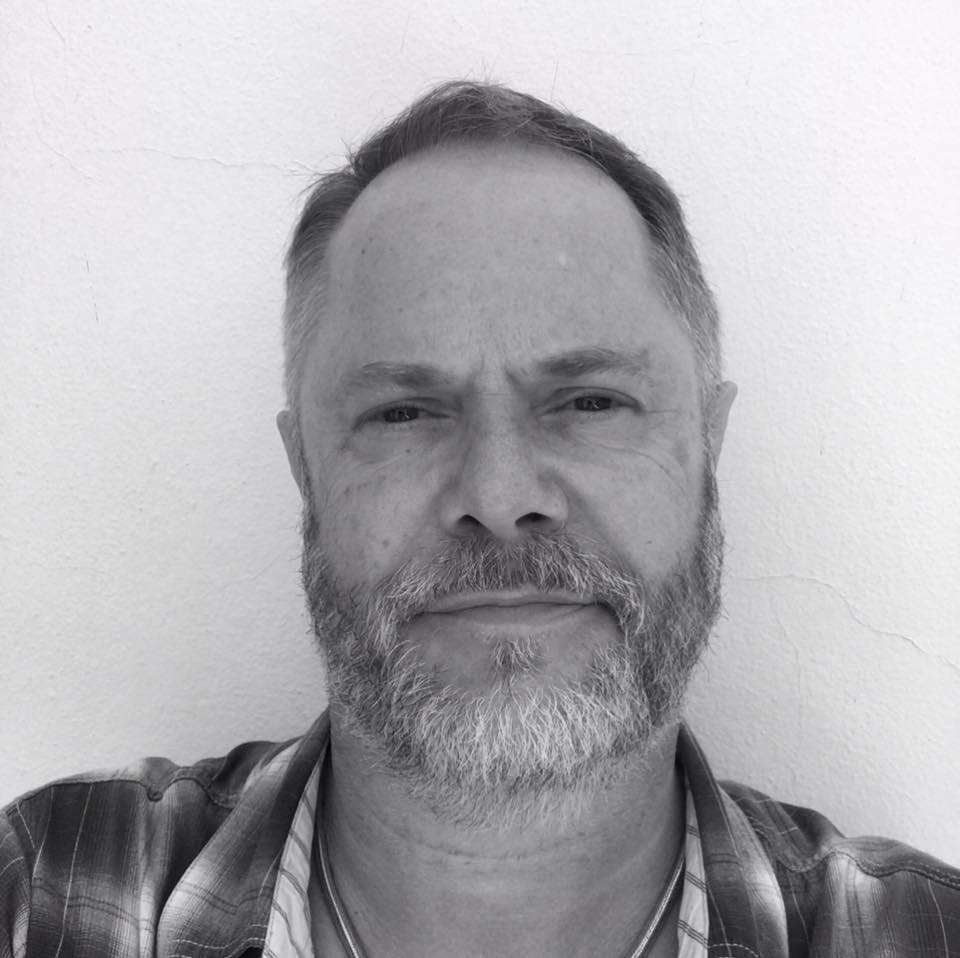 Richard is a partner in PRL.

Richard “Richie Malone” Goldman’s career started in the music industry back in 1990 when he signed his first record deal with Arista/BMG Records under the artist name Xpansions. His first single release “Elevation (Move your body)” reached #7 in the UK Top 40 in February 1991, #11 when reissued in 1995, and the Top 75 again in 2002.

After this success he went on to become a successful Club DJ, touring worldwide and performing with Xpansions in the early 1990’s .So far “Elevation (Move your Body)” has featured on approximately 100 compilation albums with combined sales of nearly 10 million units. In 1992 Richard signed the Xpansions name to Atomic Records which was a new label owned by Tom Watkins (the man behind Bros, E17 and The Pet Shop Boys) and Mick Newton . Both men were seasoned professionals and it was this relationship which introduced Richard to the business side of the industry. As Richard carried on with more songwriting and production through the 1990’s, further success followed with Marradonna “Out Of My Head” another double hit success reaching the UK Top 40 in 1994 and 1997.

From 2001 onwards Richard turned a decade of industry experience into a consultancy service for performers and musicians after auditing his own recording agreement with BMG. This move into industry services resulted in the launch in 2006 of Goldman Bailey Ltd ("GBL"), with the company’s focus on the global administration of performers public performance rights alongside general music industry business affairs advice. In January 2015 GBL merged its performer rights roster with CRI's to create PRL.

Richard is based in London. 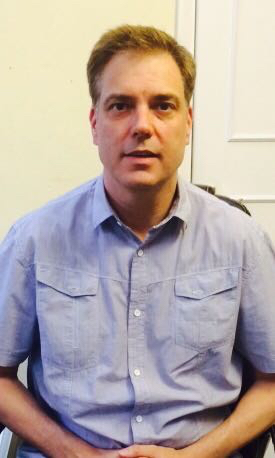 Dave is Managing Director for NHMG and a partner in PRL.

Dave Loader joined Richard Branson’s fledgling Virgin Records in 1973 and became General Manager of Caroline Exports – a division developed out of Virgin foreign mail-order, which focused on export wholesale and servicing Virgin licensees abroad. From 1981 he worked for a number of independent record labels and publishers and in 1988 worked for two years at Marcus Recording Studios. In 1990 Dave became General Manager and Licensee of the Brixton Academy. Since 1993 Dave has been Managing Director / co-owner of Notting Hill Music Group (NHMG) after a management buyout from Japanese media company, Nippon Television. Dave also assumed the role of Managing Director for NHMG owned Performer Rights administrator Copyright Rescue International (CRI) in late 2014, and with CRI's merger with Goldman Bailey's performer rights division into the new company PRL, Dave now becomes a Director and partner in PRL. 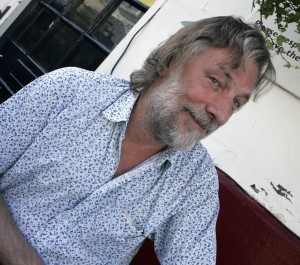 Andy was instrumental in setting up CRI in 1997 and is now a partner in PRL.

Andy McQueen was born in Edinburgh and completed his formal education at the city’s Royal High School. At the age of 15 he opened a small record store in the city centre selling 7” singles, reflecting his passion for three-minute pop songs. Andy later moved into artist management and record production, relocating to London in 1983 to manage punk legends, The Damned. He then joined NTV Music (UK) as Deputy Managing Director in November 1990 leading a management buy-out in 1993 and is now Chairman of the renamed company, The Notting Hill Music Group Ltd (NHMG) . In August 2014 Andy crossed the pond and is now Inline image 1based in NHMG's Los Angeles offices. The company is now the publisher of over 300 UK Top 40 hits including many of the singles that used to be available from the tiny record shop in Edinburgh. Andy was also instrumental in setting up CRI in 1997 and along with Dave is now a Director and partner in PRL. 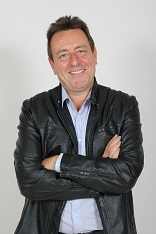