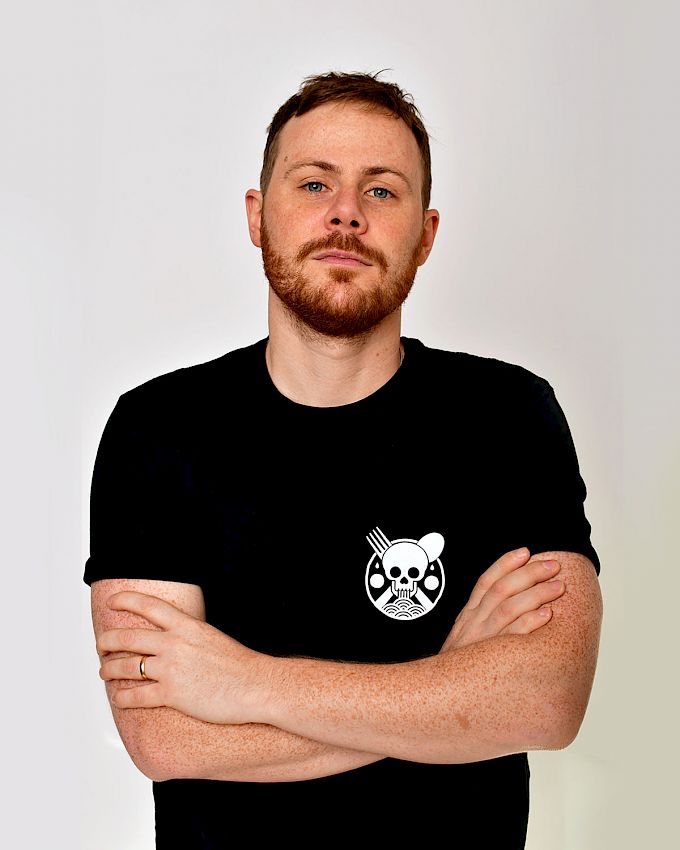 Mischa Reining, better known as Spag Heddy, has been creating lots of buzz with his chart topping originals and remixes, festival appearances, and shows around the world, as well as much support from the best in media and DJs alike.

Pulling inspiration from the likes of Skrillex, Rusko, Excision, and many others, Spag has gained widespread acclaim for his hard hitting, yet melodic baselines that feel fresh and new to the listener. His musical arsenal consists of big remixes for The Chainsmokers, Krewella, SLANDER, and originals that can be heard in sets of Skrillex, Excision, Subtronics, NGHTMRE and many other major players.

Having toured the US with Zomboy and Flux Pavillion, as well as being direct support for Excision and Zeds Dead, plus a number of his own worldwide headline tours selling out venues, Spag Heddy has locked himself a solid spot in the turbulent world of EDM.

Summer 2022 and with the world unlocked again Spag is back at a festival near you, and PRL is delighted to welcome him to the roster!