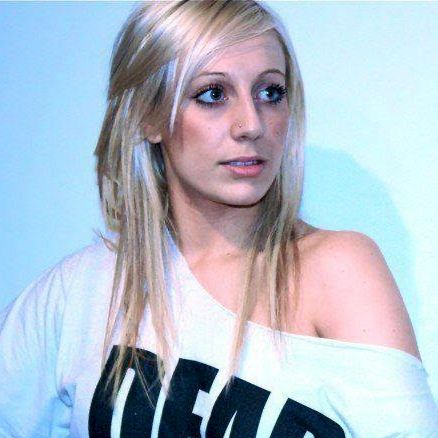 Alix Robson has been in the music industry for over 10 years, building her artist development company Charthouse Studios and writing for briefs with strict deadlines for artists who come directly through her door. Working hard on developing and writing for up and coming artists, Alix is a singer-songwriter and self taught vocal producer, and has managed to use her skills and knowledge to build a company that has now established itself as a 'go to' for original music and self development as a singer. She has now successfully franchised her company into Portsmouth and North London, and while the company runs itself, has launched into songwriting again in 2020 were she has already signed her first songwriting feature artist deal and record label Good Company Records. The same label which was home to Fisher's 2018 smash it 'Losing It'.

Her jouney has had success in a variety of different areas, working with artists such as Karen Harding, Pixie Lott, Scarlett Lee, Sarah Ikumu, Tom Hall and Corinne Bailey Rae, along with signing a vocal contract with Dreamworks and currently collaborating with dance label All Around The World.

From a young age, Alix aspired to be a singer-songwriter and so taught herself music production of which lead her to find her passion as a topline writer and session singer. With her artist development company pushing Alix to venture into all kinds of genres, her versatility has lead her to other successes such as winning CountryAlbum of the Year with artist Lily Garland at the BCMA's, a number of her songs on BBC Radio 1's BBC Introducing earning Record of the Week and festivals all around the world have heard her music.