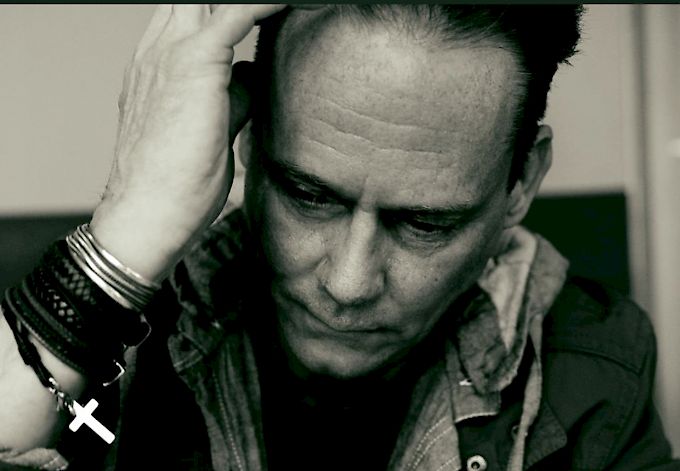 Paul has been a prominent figure in the music industry since the early 80s when he formed “Friends Again” with Chris Thompson. Friends Again grew a large following, particularly in Scotland, and released their album Trapped and Unwrapped in 1984.

After Friends Again disbanded Paul and James Grant formed Love and Money. The band signed to Phonogram Records and instantly began to gain critical acclaim and success. They recorded their first album All You Need Is... in London in 1985 with legendary producer Tom Dowd and Andy Taylor of Duran Duran. The band then moved to America to record their most popular album Strange Kind of Love where they worked with the renowned Steely Dan producer Gary Katz. Strange Kind Of Love has become one of the most highly regarded Scottish albums of the 80s and after recording the band went on many successful concerts with U2, BB King and Simply Red.

Since then Paul has become one of the most prominent producers / mix engineers in the Scottish music business. Many recording artists continually return to Paul to work on their albums, he has mixed and mastered many records for Julie Fowlis, Roddy Hart, Capercaille, James Grant, Justin Currie, Ricky Ross and the list goes on. Outside Scotland Paul has worked with a diverse range of artist such as Beyoncé Knowles, Pavarotti and the French Algerian artist IDIR.Paul has collaborated on hundreds of albums, and has always contributed to the songs and musical ideas of the projects he works on. His interest in electronic music and the collection work he has built up over the years has led him to record a new collaborative album eponymously titled, ‘Starless’.