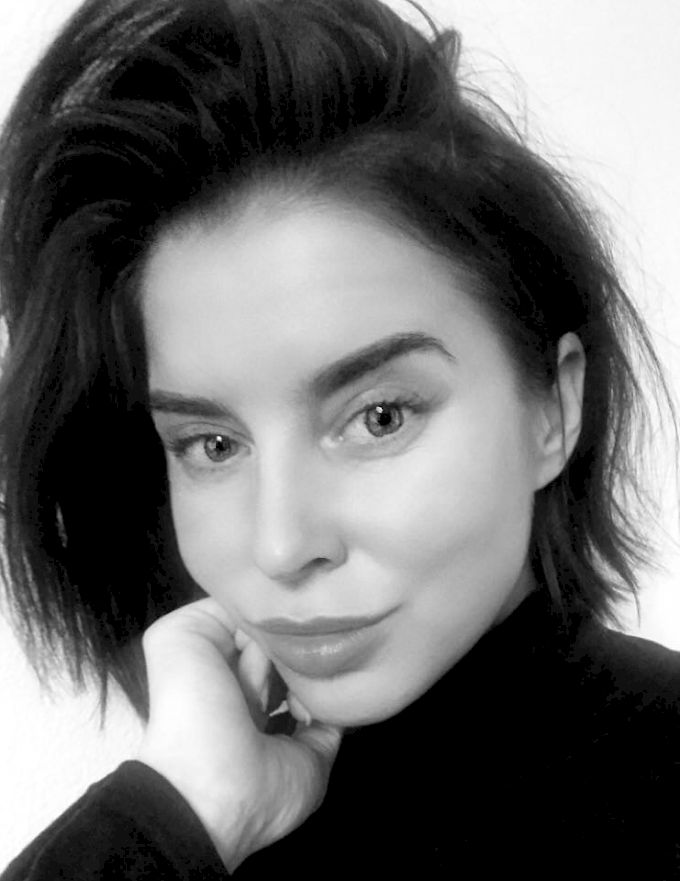 For Lova, music comes as natural for her as breathing. She started with the piano as a 3 year old, and since then the music has been a faithful companion, and a solid clue in an ever turbulent existence.

It was however the meeting with her producer Gerald “KEYS” Keys (Rick Ross / Ludacris / Big Sean), in LA who seriously traced Lova into her very own musical expressions. LoKeys resulted from the collaboration with success coming from the single “Tipsy”.

In 2018 year Lova teamed up with Rene Rodriguezz and has featured on the Spotify successes “Rude” and this year’s release “Stand My Ground”.

Early 2019 saw features with Copenhagen based Mashti covering Sade’s “Paradise which should release soon and which follows on from “I Can’t Help Myself” released earlier this year.