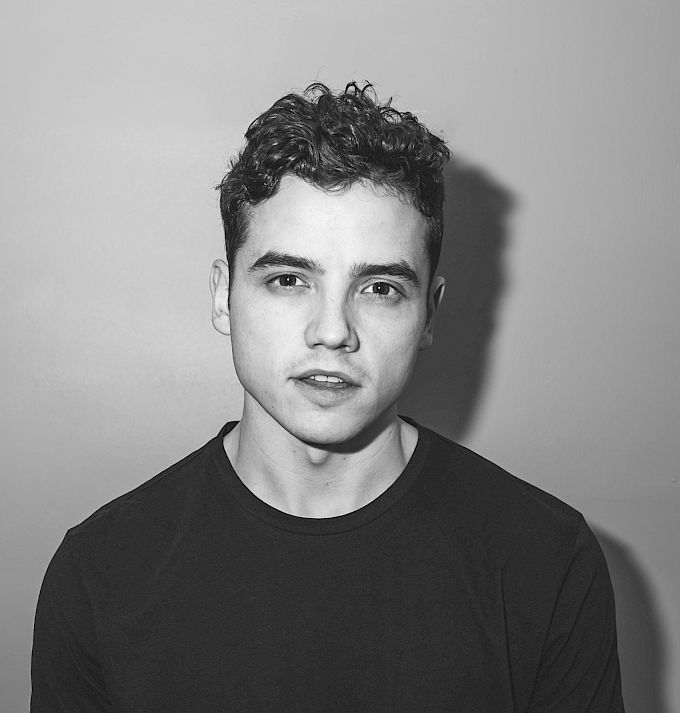 In what may seem like overnight, Glasgow’s multitalented DJ/musician/producer KC Lights has broken out as one of the fastest-rising acts in the global dance music scene. Undoubtedly one of the brightest hopes to come out of Glasgow, Scotland, he’s evolved his expansive production range and uplifting DJ style in the studio and on the road, with fans touting his unique take on house music.

The official debut of KC Lights came in 2013 via the Sweet Step EP on Cheap Thrills. The EP set off a chain reaction of subsequent hit singles and releases. The 2015 single, “Lose It All,” was his first release to gain major traction within the electronic world, with house music heavyweights Rudimental, MK, and Danny Howard all singing its praises. It was his following single, “No No No,” that became KC Lights’ breakthrough track and a definitive Ibiza anthem of 2015. The song hit #3 on the BBC Radio 1 Dance Charts and reached the Top 10 on the Shazam UK Dance Chart. Influential BBC Radio 1 DJ/host Annie Mac championed the track and included it on her Annie Mac Presents 2015 compilation released through Virgin EMI Records. KC kept his momentum in 2016 with the release of “Daylight” with Mike Mago on Spinnin’ Records. His next two singles, “Temptation” and “Sundown,” both found a home on Danny Howard’s label Nothing Else Matters. “Sundown” became a summer anthem, and a version with Rae Hall adding a vocal (“Sundown [Loving Me]”) was released shortly thereafter. Both versions became club and festival staples, with support from Danny Howard, MistaJam, Annie Mac, MK, Todd Terry, and DJs across the globe, in addition to heavy rotation on Revolution Radio in Miami.

Outside of his originals and collaborations, KC Lights has taken on remix duties for both emerging and top artists including Janelle Monáe, Jax Jones, Matoma & Becky Hill, Martin Solveig, Set Mo, Motez, MK (“17”), and several others. He’s also reworked indie electronic group M83 (“Go!”); U2 (“Get Out of Your Own Way”); and Ed Sheeran (“Perfect”).

KC Lights’ diverse range as a producer and songwriter is what has landed him official releases on all the top imprints in dance music—including Ultra Music, Sweat It Out!, FFRR/Big Beat, and many others—and has garnered him universal critical acclaim and media support from Rinse FM, BBC Radio 1Xtra, and BBC Radio 1, where he landed a coveted Mini Mix slot on Annie Mac’s radio show in 2016.

On the live front, KC Lights is currently touring around the world with high-profile performances at some of the top festivals and events—including Creamfields, We Are FSTVL, ADE, SW4, Area10 Dublin, Belfast, and Pier Jam—and renowned clubbing institutions like The Warehouse Project, Ministry of Sound, Printworks, Switch, and Amnesia in Ibiza. This festival season, KC Lights is scheduled to perform at Creamfields, London’s SW4, Area10 in Dublin, Boardmasters, Summerbeats, and more to be announced.

Since his June 2018 release on Nothing Else Matters with “Change the World” , KC has also released in 2019 on Toolroom with the current biggie "SOL" as well as remixing the like of Jax Jone & BeBe Rexha.