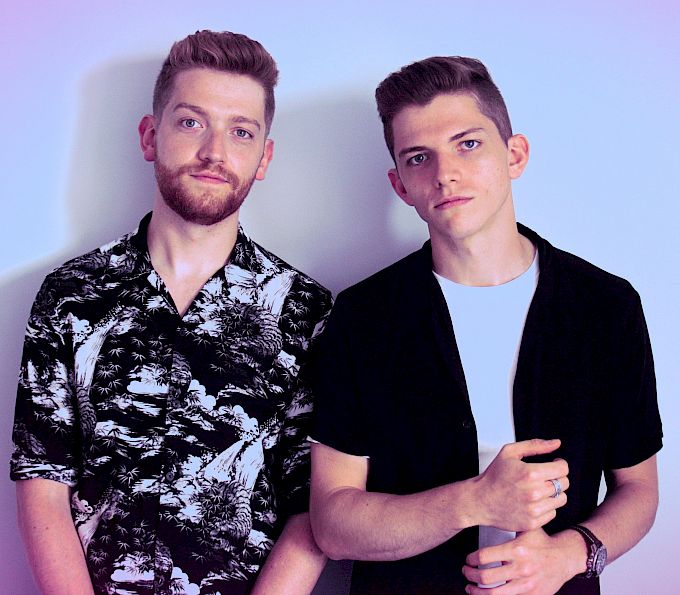 Hailing from Glasgow, Scotland, the Dance/Pop duo Able Faces is made up of brothers Jack and Mark McNeilage. The duo have recently collaborated with a number of artists from all over the world.

June 2020 saw Able Faces release In The Dark, a collaboration with Italian duo VY•DA, on Hardwell's Gemstone Records (Revealed). Every Night (with Able Faces) is the duo's latest release on TNT Records.

As well as being in-demand topliners and songwriters, Able Faces have also established themselves as an exciting live act. They have performed all over the U.K., including to a crowd of over 5000 at the Royal Albert Hall in London, and multiple times in King Tuts in Glasgow. The band has had 3 residencies at The Edinburgh Festival, and has supported acts such as BBC's 'Sound of 2019' Shortlisted Sea Girls and King No-One.